Best Adventure Games for Android to Test your Daring Spirit

Best Adventure Games for Android to Test your Daring Spirit 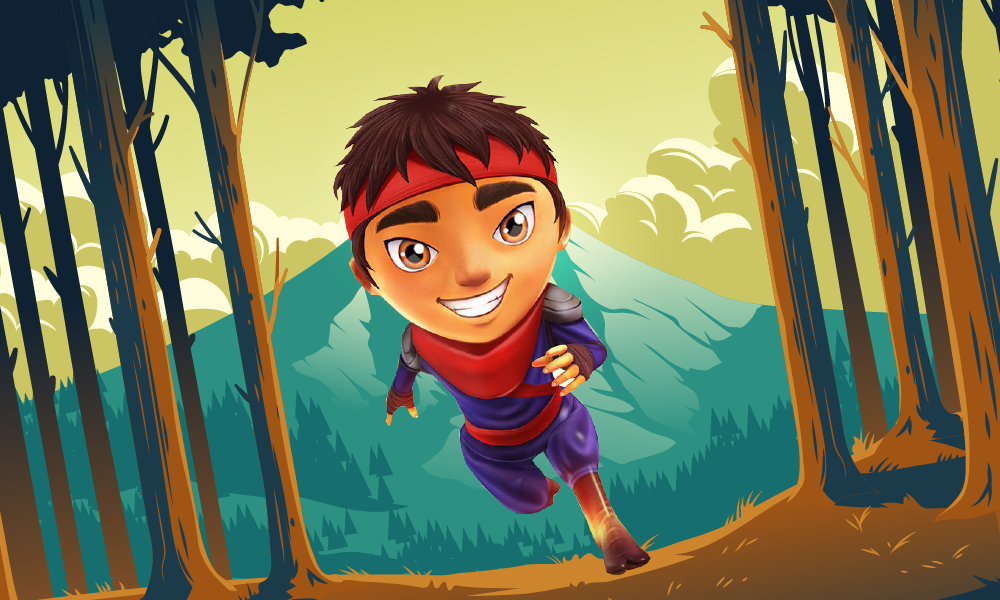 Imagine being the protagonist of the story, holding the controller, and making decisions that could mean life or death. Sounds thrilling, right? If you love exploring your daring side, then the adventure games for android are the best pick for you to fulfill your adventurous fantasies.

The gaming world is no longer limited to television or computer screens; it has expanded its horizon to smartphones. You can find a gamut of gaming categories for android, and adventure is the best to tickle your adventurous spirit. If you are looking for adventure games for android, you are at the right place. We have rounded up a list of the most enthralling action and adventure games for you to explore.

The joy of adventure games is far more than just being the protagonist and getting in action to win. The adventure games allow you to explore your attentive and decisive side while being a part of an engaging story. These games always contain some degree of puzzles, narrative, and explorations, making them highly appealing as well as engaging. Check out our list of adventure games to find out the best one for you.

If you love RPG adventure games, then Evoland 2 is the best pick for you. It is one of the most popular and thrilling action-adventure games. The primary features of this game include 3D fighter, 2D RPG, hack-and-slash, trading card, and many others. Moreover, it emphasizes narrative, which makes the gameplay highly engaging.

The game progresses through different gaming eras and a deep storyline that is based on time travel. Each era of the game brings new graphical styles. It is a unique adventure game that keeps you guessing and provides an enjoyable gaming experience.

It is one of the best action-adventure games for android. The game begins with our protagonist landing on a strange alien planet. As a space trucker named Flux, your job in the adventure is to retrieve your cargo, develop a base for yourself, fight the bad boys, and save the world you call home.

The game features a wide range of gaming elements, including combat, RPG-style leveling of characters, and crafting. Moreover, you can also tame different creatures to include them in your team, which adds to the alluring features of the game. Another plus point of this game is that you can play it on both mobile and your PC for a better gaming experience. You can download this game from Google Play Store.

Imagine yourself in a technically-advanced fighter jet, fighting the enemies and saving the world. Sounds like a dream, right? You can live this dream through the Galaxy Fighter game on Frolic.

As a protagonist of the story, you fly in a splendid, futuristic fighter jet, participate in deadly battles, and beat the evil forces. The primary goal in the game is to kill as many enemies as possible. You need to destroy an endless number of spaceships by moving left and right. You can become the ultimate galaxy fighter by scoring more and using it to buy more spaceships.

That’s not it. The alluring features of the game include ultra-realistic graphics, action-provoking sound effects, and a smooth game-play. In order to play the game right now, click here and download Frolic.

If you are a fan of retro-style action-adventure games, then this one's for you. This unique adventure game features decent controls and hack-and-slash game mechanics, which will make you fall in love with it.

As a protagonist of the story, you need to explore this gaming world, solving puzzles and uncovering the bewildering mysteries of the game. There is a decent story, boss fights, and funny little side tasks that you can do for fun. That's not it. There are social mechanics in the game that allows you to chat with your friends while playing. The only drawback of this game is that it relies on gacha mechanics, which can be a little bit irritating for the free players.

Almost all of us have beautiful childhood memories of watching pokemon every day. We all have grown up watching this show and let's be honest, we all loved it. Pokemon Go allows you to live your pokemon fantasies of catching the pokemon and using them for fights.

It is one of the most ambitious action-adventure games in which you have to roam in the real world and catch pokemon. That's not it. You also have to explore the poke stops, fight at gyms, and much more. Players have to literally wander the real world, battle each other, and trade pokemon, making it more interesting and engaging. You can easily download it from the Playstore.
‍

Agree to it or not, we all have loved the pirate genre of the entertainment world. We all have heard pirate stories and watched movies starring handsome pirates exploring the oceans and hunting the treasures. If you love the oceans and pirates, then your hunt for an exciting pirate game ends at Pirate Hunt.

Pirate Hunt game on Frolic is full of action, adventure, fights, and thrill. As the hero of the game, you have to travel across the huge Caribbean oceans, explore them, hoist the sails, and kill the bad pirates. Being the captain of the ship, you have to find the treasure and score high to win the game. Click here to download the game and let the treasure hunt begin.

The Cube Escape game of the series is perfect for people who love solving puzzles and mysteries. The mechanics of this game are quite simple and fun. In each game, you have to solve different puzzles to move forward in the story. Cube Escape is mainly an escape game, so most of the time, you will be solving puzzles to explore the Rusty Lake world.

The Room is another amazing adventure game series full of puzzles and mysteries. This series includes a variety of puzzle games, but the new adventure games of the series are the best. The Room: Old Sins is a dream game for people who are crazy about puzzle games.

It comprises exploration elements along with an amazing puzzle structure, which makes it better than the previous games of the series. The game features arcane themes, mesmerizing graphics, and complex puzzles. In addition, it also supports cloud saving, Google Play Games achievements, and more.

The Ninja genre has always been peoples' favorite. This category is no longer limited to movies and music; it is gaining remarkable popularity in the gaming world. The Ninja Run on Frolic is one of the best action-adventure games for android.

It is an endless runner game featuring super-exciting levels. The goal in this ninja game of this game is to run as fast as you can and accurately dodge all the obstacles in your way. You need to jump around in playing parkour and use quick reflexes to win in this super-exciting game.  Be a Ninja Runner by downloading the game right now from here.

You can also try other adventure games on Frolic like FoxTrace, Ninja Guardian, and Jungle King. These games will offer you a unique gaming experience. The graphics of the game are hypnotic, and the gameplay is smooth. Play these games on Frolic and win real money.

This hyper-casual game is among the list of new adventure games for android. It is a skiing game with exciting exploration and racing elements. As a hero of the game, you need to ride the lift to different tracks. After that, you need to ski the tracks and complete them within the determined time period.

If you do not want to participate in the race, you can simply ski around and enjoy the sights. The game features five mountains, secret areas, and online leaderboards. Moreover, you can also do different thrilling tricks when you hit the air. The gameplay is flawless, which will make you fall in love with it. 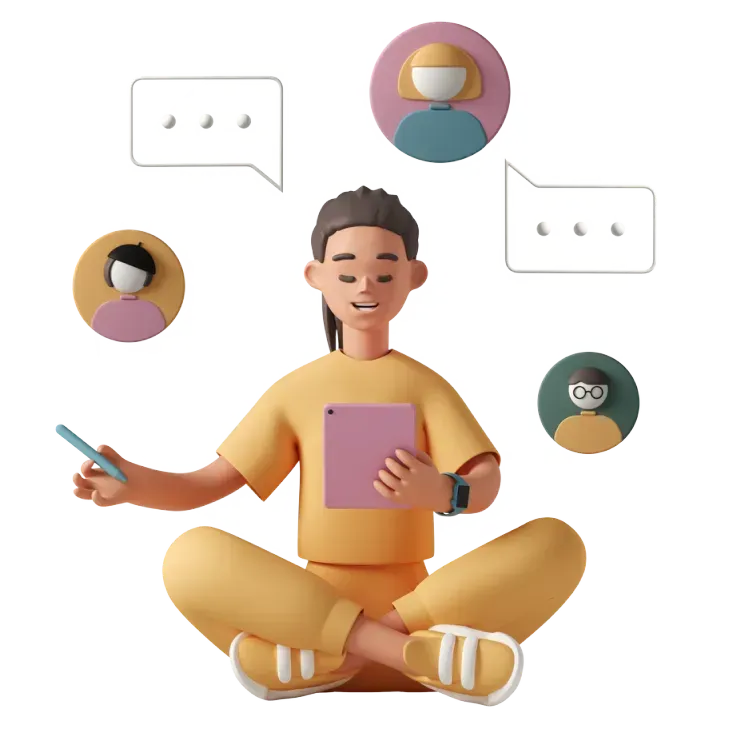 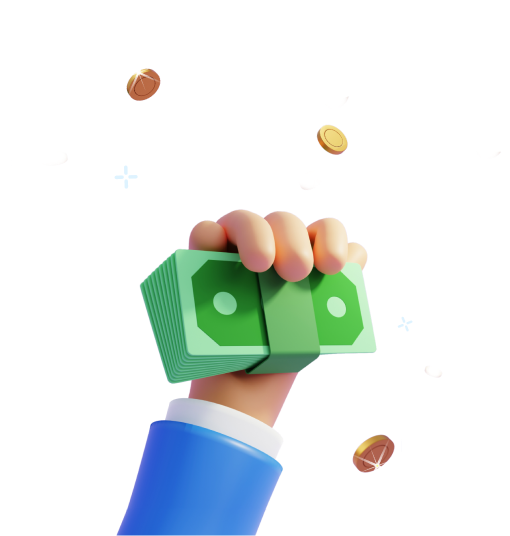